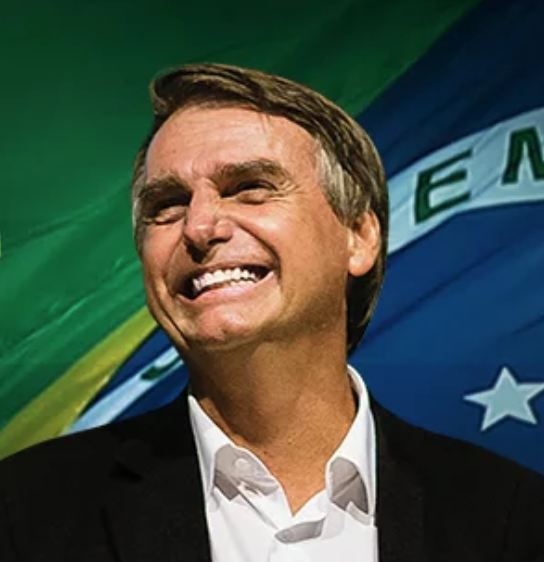 As promised we only release our research when our analysis deviates from consensus.

Events in Washington and the Middle East over the past few days triggered this report. Before I share our latest analysis on the US Political Process and Global Security, I begin with some of the other developments that we are closely following – especially Brazil:

Three developments in the USA are worth mentioning:

a) Trump’s Job Approval is hitting a record of almost 45. You may say this is not much, but he won the General Elections2016 with a personal approval rating of justMoreover, statistically, Presidential approval ratings of 45 or better do impact Mid Term races. Trump’s rating is rising just  ..