Geopolitical Speech: What Geopolitics will bring to the world 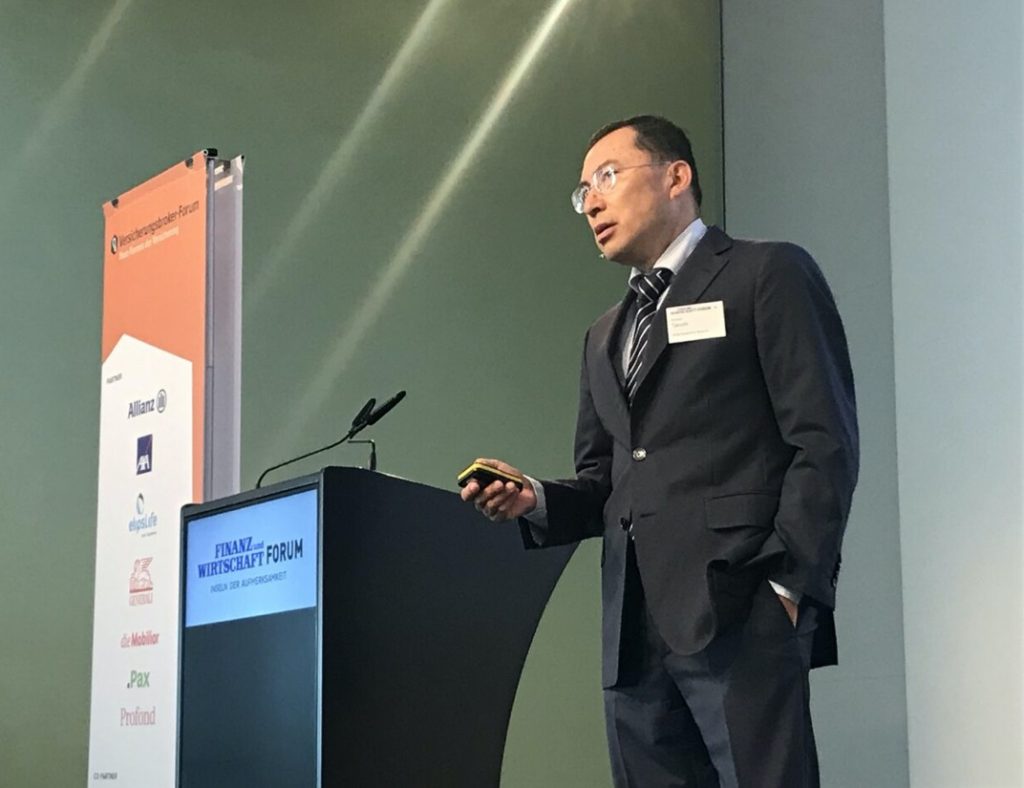 Mr. Takushi was honoured to give the opening speech at an important business conference.

As written by journalist Binci Heeb (Original in German):

One of the most important geopolitical trends is that the West is enabling the rise of autocratic states.

Political stability is dwindling in the northern hemisphere – exodus is likely to be imminent.

Unstoppable destabilization of the Middle East: Three wars are imminent.

With the West in the trap, China and Russia are expanding their expansion and first-strike strategies.

Reawakening of Brazil and India – Rise of the #multialignedNations“.

The centre of Christianity is shifting to Asia, Africa and Latin America.

At the military level, more alliances than powers are decimating global security.

Competition and free speech are inexorably being restricted in the West and in China.

The Trading Routes are at risk and after Brexit, Western Europe is by far the most vulnerable power.

China and Russia are becoming even more aggressive because the West has been trapped economically and geopolitically since 2015.

While we are trapped, countries like #Brasilien and #Indien are among the multi-aligned nations working with every power to advance their own rise.

In the last 15 years, we in the West have only experienced economic growth thanks to gigantic monetary and fiscal stimulus.

We print money to finance huge Fiscal Deficits give Covid gifts and pay off our imports.

At the moment, our Western world economy knows both #inflation and #Deflation.

For years, 29 medium-sized and large economies have been distancing themselves from the West in order to minimize the risks posed by our “devalued paper money currencies”.

In an effort to reduce production costs, Europe and the US have impoverished their citizens, so to speak.

According to the macroeconomist, by 2030 78 percent of all incomes will be directly or indirectly dependent on the state.

Large energy, food and water crises are ahead of us.

The collapse of maritime trade routes between Europe and China will be inevitable.

There are 2 major sources of economic growth in the coming years: growth in geopolitically safe, fiscally sustainable and younger economies, and state-organized growth in the West and China.

Our Western economy of the last 40 years did not solve a single structural problem, it relied instead on money printing, mass immigration, debt and wars.

Since 2016 our geopolitical newsletter is ranked among the 50 most reliable sources of geopolitical analysis worldwide. Since 2021 it is among the top 30.
Independent research and releasing a report only when we deviate from consensus adds value.