While the world is facing multiple crises and the economy is still far away from reaching the pre-Covid output levels, prices of stocks, bonds and real estate are chasing one record after the other.

With the world pretty much absorbed with Covid, the Olympics or on vacations currently, state actors are using this time to effectively advance their interests – with barely any media coverage. 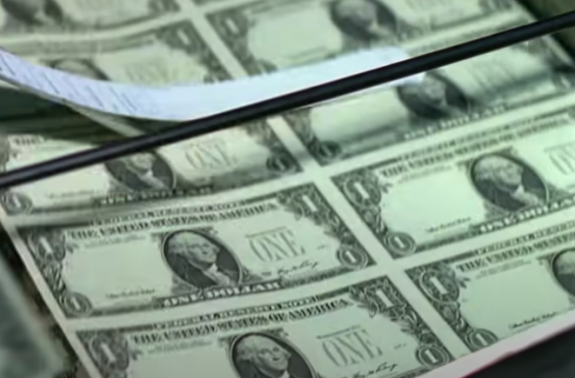 G7 policy makers may have no choice, but they are behaving somewhat “recklessly” and have entered the realm of Monetary Lawlessness. But more surprisingly yet, very few are ringing the alarm bells. G7 central bankers are doing what they have always taught their counterparts from middle income and developing nations “never to do”: to directly finance massive fiscal spending with printed money. Yes, one hand of the government prints money, and the other hand spends it.

It is possible thanks to the fact that governments seized full control of “financial markets” in 2009 and all main stakeholders are looking the other away since – this includes, private investors, insurances, large banks, pension funds and the financial press. What we are experiencing is a “staged” market rally, one fed with ever more debased paper money.

Classical and neoclassical macro economists would call the market rally of the past 12 years a “fake rally” orchestrated by policy makers. They would be very concerned about today’s widely tolerated Modern Monetary Theory. Many blame central bankers for this development, but those of you that follow my research for several years know I disagree: we are dealing with a systemic failure. It would be too easy and misleading to blame it on central bankers. Even if that were possible, they are not a homogeneous bloc.

While Western governments are postponing their Day of Reckoning – the economy is ever more dysfunctional and vulnerable as policy makers reward those living on debt, and punish those saving and living within their means. The result, the largest ever debt bubble; with money that is arguably even more debased than the money of the Roman Empire before its fall.  Diversification into gold, silver and other non-inflated assets over the Northern and the Southern hemisphere can be part of a balanced solution aiming at addressing the most likely 7 scenarios for the world economy in the coming ten years.

There is no free lunch indeed, consumers and corporate leaders may say to policy makers: “we don’t want any recession and no market corrections either”. Policy makers can deliver, but in order to achieve that they have had to seize financial markets in order to control the prices of bond, stocks and real estate. Thanks to the Covid and Climate Crises, they are now in the process of expanding their control from financial markets into the real economy. The state is getting bigger and bolder at an amazing pace, and the state is not only setting interest rates and prices, it is also soon deciding what gets produced and consumed. Although some of it seems necessary, the capitalistic free market economy is dying – at least in the Western world.

Investors have to go to middle income nations on other continents to find real capitalistic free market economies now.  These free enterprise nations are rather small or mid-sized economies. What is remarkable is the level of the illusion – most people in the West still believe that they are the “champion” of free markets. Large Western economies are actually on a rather fast track convergence course with China. Thus, behind closed doors China is the model that more and more G7 and G20 leaders are copying. China is thus winning the race and this needs to be said – the smarter strategic player wins in the long run. I invite the audience at conferences and seminars I speak at to consider the market and personal freedoms in both China and the West back in 1995 and 2020 – It happened in just one generation.

While the challenges of Covid and the climate have to be addressed, a balanced approach would be more advisable. The West may soon regret having sacrificed the free market economy and the freedoms that go along with capitalism for just more elusive control. The dominance of extremes in Western public opinion is only serving the interests of the enemies of the West.

In recent days the copper market is getting powerful signals, with both mainstream and financial media barely covering copper’s big picture. Just this last seven days ..

With supply concerns remaining in the coming years and the demand from the USA and Green Economy projects increasingly  dominating aggregate demand, I foresee decent price support for key metals. Nevertheless the price support for agricultural products is likely to be stronger yet – making it a major geopolitical-political issue in the future. Thus, the value of arable land in geopolitically neutral countries of the Southern hemisphere is likely to go up substantially in the years to come, topping the ROIC (return on invested capital) on mining investments.

Although many real assets are likely to benefit from the consequences of the current orchestrated gigantic bubble & inflation in financial assets (stocks, bonds and real estate), their price trajectory will be very varied. Not only are policy makers influencing pricing, as factors converge, investors and speculators are likely to be caught off guard and overwhelmed.

Iran-Israel could go to war – both militaries are ready 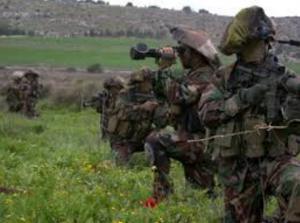 After having attacked several tankers, Iran is believed to have attacked an Israeli-owned commercial ship off the coast of Oman. The high tech attack took the lives of a Romanian and a British citizen.

On a daily basis now, Iran and Israel are exchanging hostilities. Iran has Israel practically encircled, the US support for Israel is muted and Prime Minister Bennett is not as experienced and even-keeled  as PM Netanyahu was. Rather the opposite, I wouldn’t be surprised if the Middle East would go to war during the term of Mr. Bennett. Teheran wants to seize the window of opportunity and is hitting Israeli and Western targets at will.

At this stage, such a military clash would hurt the global supply chain and cripple Europe’s economy. I have doubts the European Union will be able to survive the coming shock. Led by well-meaning and tactically savvy public administrators, the EU is as usual utterly unprepared for strategic risks and challenges. It is likely  that both Ms von der Leyen and Ms Lagarde will seize the moment to overhaul the European project.

A Middle East conflict would only accelerate the regionalisation and localisation of the global supply chain. Something we have been talking about since 2010. With the European Union having also taken sides for the Iranian regime since 2013, Switzerland may have some difficulties playing the same ‘safe haven‘ role it played during the Great Financial Crisis.

Note: If you are not a qualified investor, you should consult a professional investment adviser before making any investment decisions 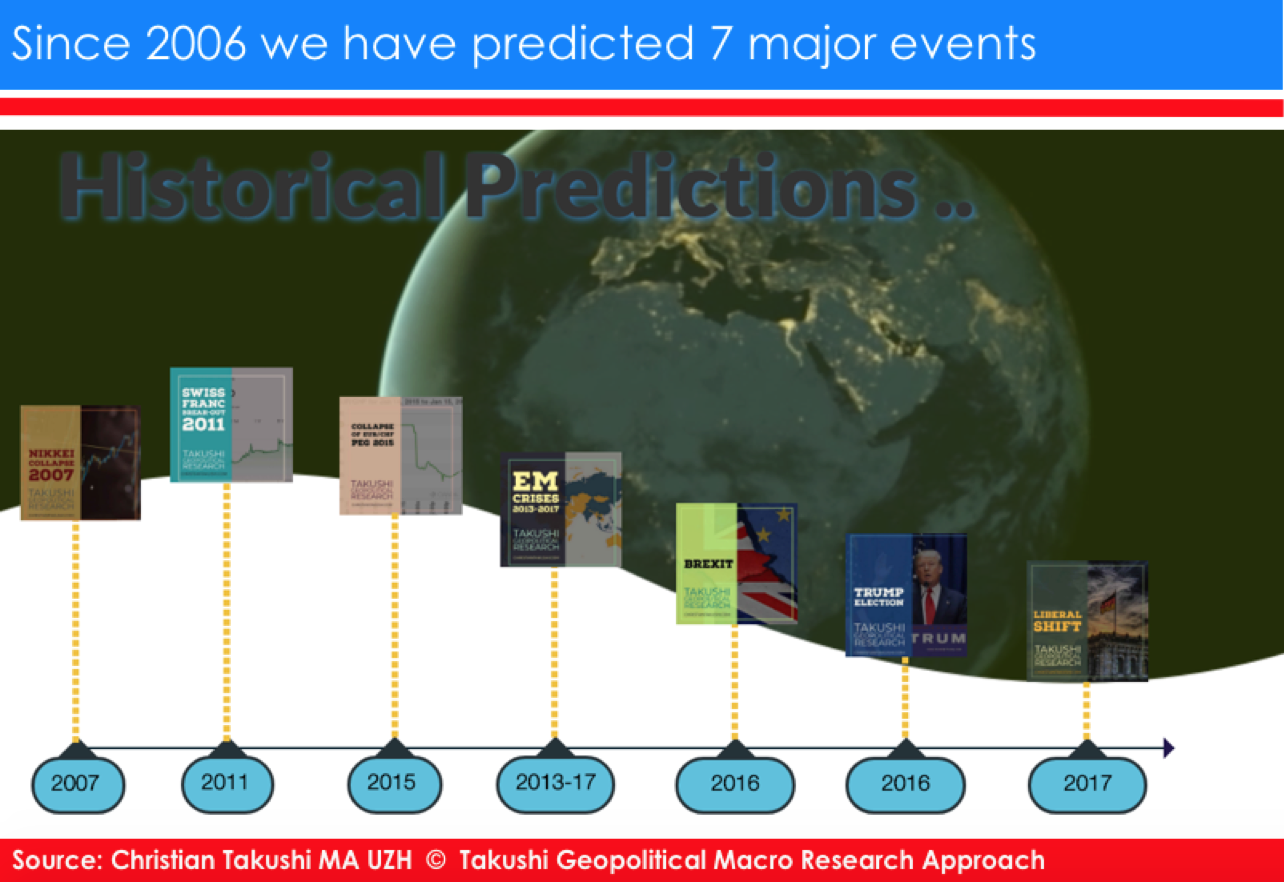